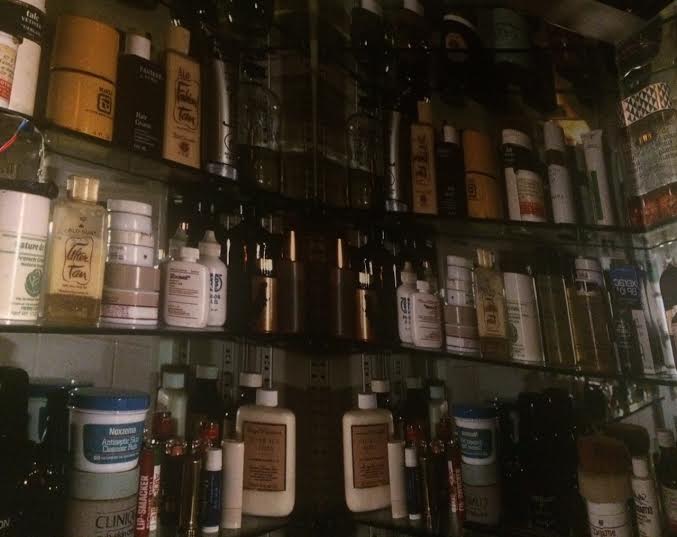 A few weeks ago, I was invited to dinner at New York City’s latest hot spot, Jue Lan Club. New eateries pop up around the city every day, but the true beauty lies in the history of this nouveau riche Chinese restaurant’s home. Opened in December 2015, Jue Lan Club is situated in New York City’s Gothic Revival landmark based in Chelsea, Manhattan: the former Limelight nightclub (and prior to that, the Episcopal Church of the Holy Communion), which is notoriously known for its debauchery and being “one of the wildest clubs in history”, per American journalist Michael Musto.

The Limelight was a nightclub chain launched in the 1970s by club-empire proprietor Peter Gatien, known then as “King of New York Clubs”. With various locations in Florida, Atlanta, Chicago, London, and New York City (the latter location opened in the early 80s), guests included legendary icons such as Andy Warhol, Michael Jackson, Grace Jones, Madonna, Debbie Harry, and the like. Since The Limelight’s closing in 2001, after Gatien was convicted of tax fraud and deported from the United States, back to Canada, the space has housed several other businesses, all of which floundered.

Reviving the history of The Limelight, the restaurateur commendable for the new joint, founder and antecedent CEO of Philippe Chow Restaurants, Stratis Morfogen and his partners Robert Collins and Richie Romero honor the late nightclub’s notoriety with a baroque ambience which is distributed between 10,000 square feet, two stories, seven separate dining areas, all of which were cleverly given due consideration (there is a room named after Warhol for obvious reasons, an outdoor imperial garden, a graffiti alley, and private dining rooms which seat from 14 – 95 — some complete with fireplaces), and one infamous upstairs bathroom with the wallpaper of Warhol’s medicine cabinet (pictured above). Word has it that Warhol and Madonna did some party favors together, in this very bathroom.

“The history of New York City night life — it’s pretty incredible what this building represents,” Morfogen tells the New York Times. “You had Andy Warhol hosting events here. You had Keith Haring painting the stairs. You’ve got to embrace the art and history of this.”

Not only is the venue historical, but there is also meaning behind the restaurant’s name. “Jue Lan Club” derives from a 1930s society of Chinese artists, who called themselves the Jue Lan Society. Translated, the name means “determination to create change”.

Time to talk about the food. 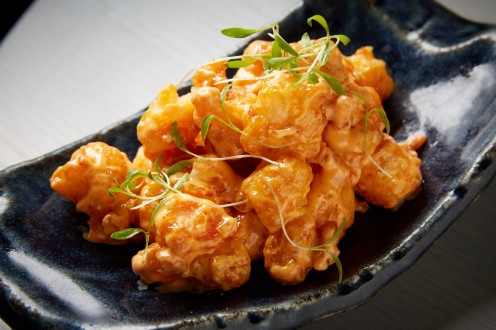 With the history, scene, and delightful food and refreshments (one Club Kid cocktail, please, and keep ’em coming), Jue Lan Club calls upon nightly revelry. It only makes one wish the walls could talk.